One of the most important pieces of equipment, which really worths to spend money on are the optics. A pair of good binos would last you a decade and are countless the hours spend behind them. I am using for this the Swarovski EL Range 10×42, sharp clear optics with range finder incorporated to measure over 1000m. I use 10X mainly for judging roe deer, probably I would use 8x if I would do a kind of hunting which I do not need to judge such small antlers. After testing the option of having a rangefinder incorporated on my binos, I think I will never go back. It is awesome and a huge advantage to be able to measure at the same time you glass, it saves you one movement of grabbing your rangefinder, and a lot of time those seconds make the difference. It also gives you the compensated angle measurement. I wish the button was on the right hand side, and that it would measure under 30 meters, but I am confident that they will improve that at some point.

For judging game at long range I pack a Swarovski ATS 65.  Really sharp view for judge anything anywhere. Probably for the kind of hunting I do, I would sacrifice some zoom to reduce weight. I do also use the adaptor to set my micro four-thirds camera directly to take pictures of animals at long range, its equivalente to around 1500mm lens! I also use the phone adaptor, which sometimes is quicker than setting up the whole camera. I like small packs to move around light, but would like to have the capacity of packing an animal out with it. The solution for this was brought by KUIU again with the ICON packs. Their pack offer the lightest frame available made of carbon. This frame allow us to pack out very heavy loads (100 pounds) on a light set up. The packs weight including the frame the same as packs of similar size. I mainly use the ICON 1850, their capacity is great for day trips, and you can pack out a complete stag out of the field. For larger backpacking trips I have use the 5000, and their performance have been outstanding. 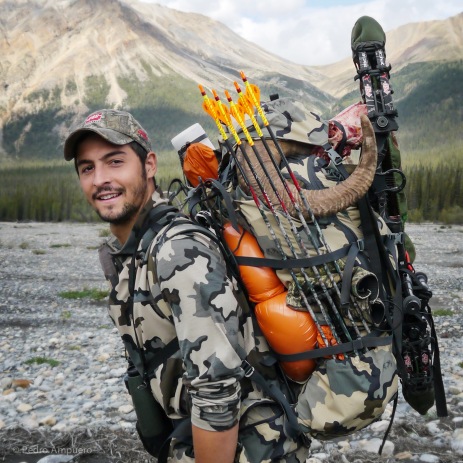 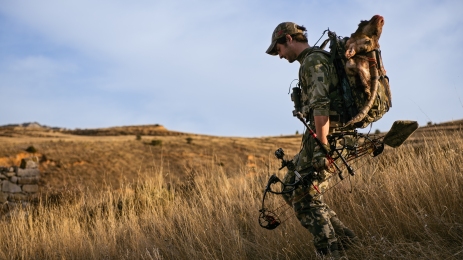 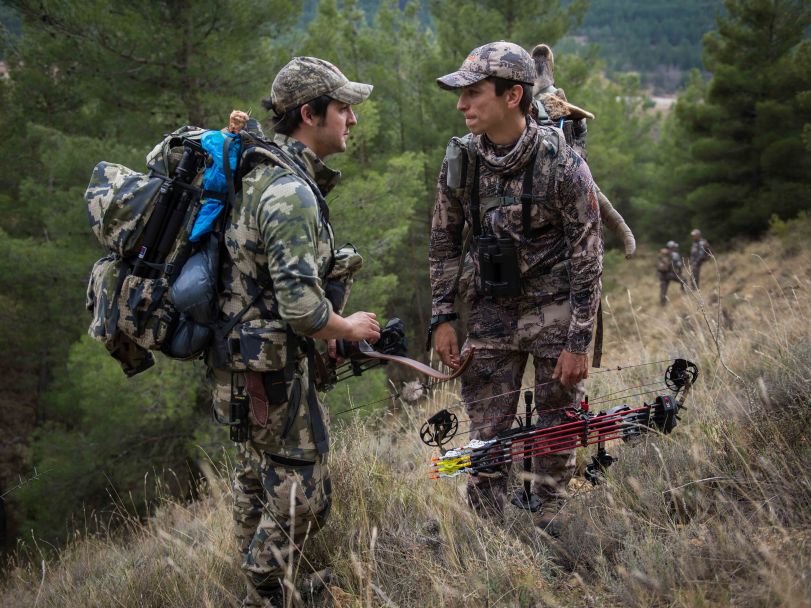