Our hunt started in Islamabad, the capital of Pakistan. We drove along the Karakoram highway for three full days: a 14 hour drive to Chilas, 12 more hours to Skardu, and after 9 more hours, we finally arrived to Hushe, which was going to be our home for the following  week.

The Karakoram highway wass probably one of the most amazing roads to be driven in the world. It broke the mountains along the Indus River, which divided the three largest mountain ranges in the world, the Himalayan, the Karakoram and the Hindu Kush.

Here is a short video of the whole experience. Keep reading if you want to know more about this extreme hunt.

As you can imagine the sightseeing was unbelievable. The mountains were so vast that the sunlight just appeared only for a few hours at midday. In Pakistan, there were 5 peaks over 8000 meters: the
K2 (8611 m), the Nanga Parbat, the Gasherbrum I, the Broad Peak, and the Gasherbrum II.

One of the coolest things about this place was the mountaineering tradition. Hushe was one of the villages from which mountaineers start their trip to the base camps of the K2, Broad Peak and Gasherbrum I & II. Actually, most of our guides had made summit of some of these peaks, which proved their courage and deserved the best of my admiration. Speaking with our guides about their expeditions to those peaks reinforced why some of us loved and respected the mountains and its challenging hunting.

Although by this time of the year there were normally several feet of snow in the valley, this year there was not an inch. These strange climatological circumstances caused the ibex to be higher up in the mountains than usual, which supposed a huge limitation to our hunting capabilities since the mountains are tremendously technical, and ropes were needed everywhere. I had never seen mountains going up so steeply! 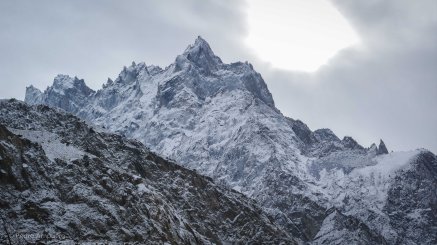 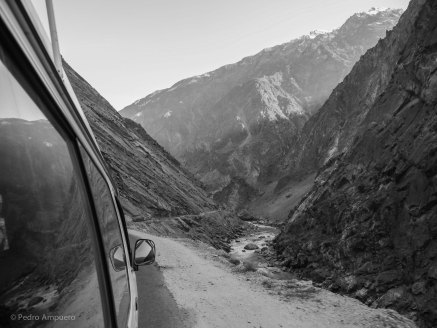 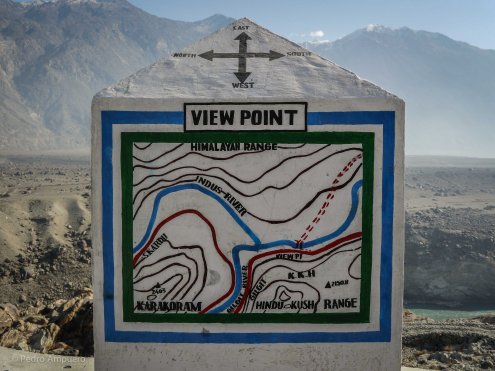 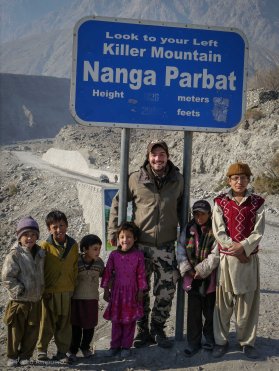 We started every hunting day walking from the village supported by the following team: a main guide, a specialist in climbing and an interpreter. Sometimes some more people joined us. I suppose it was the most interesting stuff to do in the village, so everyone was willing to participate. We didn’t climb high because the mountains could get very dangerous. Instead, we glassed from the river in the valley looking for accessible ibex for stalking. I really regretted my lack of climbing experience, so I am determined to learn some basics soon for our next trip.

The weather was pretty good, except from some foggy days in which you could barely see the ibex on top of the mountains. The temperature was pretty low, reaching around -20º degrees Celsius in the camp. The Spindrift layer was definitely a must, in addition to three Merino 250 layers. Try to wait for several hours glassing a group of ibex, you can freeze up there. 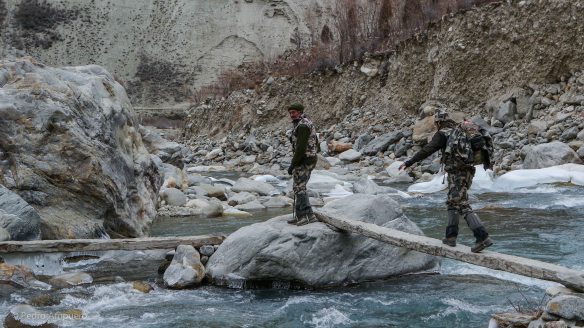 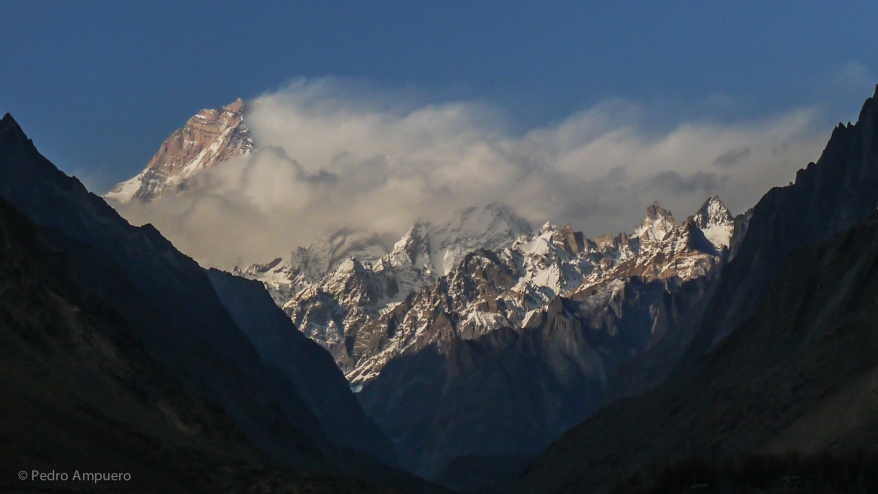 It was a bit frustrating to see the ibex, knowing that we could not reach them safely. Although, in mountain hunting patience is the key for success, we finally got our opportunity. Dad once again did not let it pass by, and put two wonderful shots into this nice ibex after a few hours stalk. I felt proud one more time!

This was when the fun part started. It was time to bring the ibex down from the mountain! 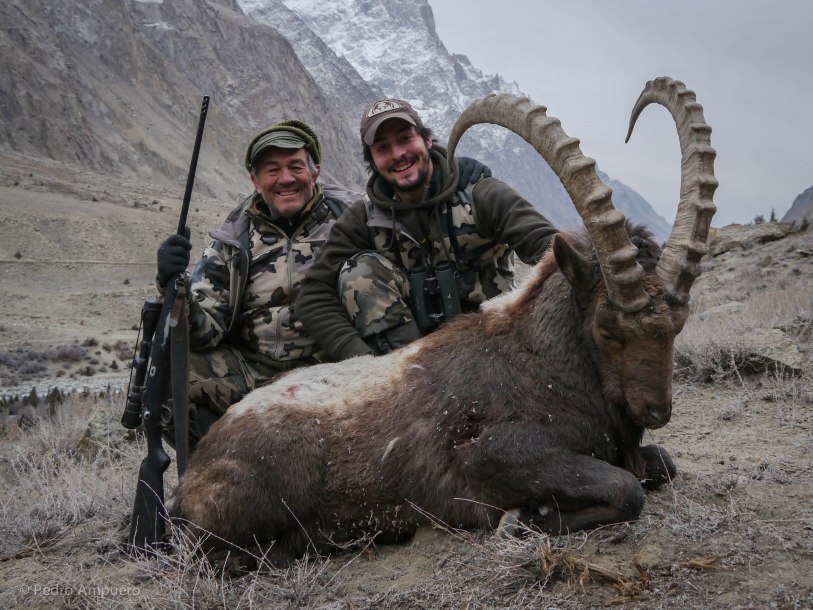 With one ibex down, it was time for me to try to shoot another during the remaining days of the hunt. Surprisingly, the organization (Karakoram Trek and Tours) didn’t obtain the second permit as promised, even though we had paid for it in advance. We lost two days of hunting trying to solve their huge “accidental mistake”. They wanted more money from us and that was definitely not the deal. The result was that we had to leave without being able to hunt a few more days for a second one. Leaving us with a bitter sweet taste in our mouths after what seemed to be the hunt of our lives. But you always have to look on the bright side of life! We were taking home a Himalayan Ibex and an amazing experience with us. 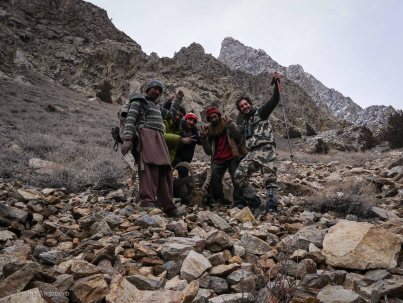 The trip back home was a little more complicated, since the army stopped us, because there was some shooting in one of the towns of the Karakorum highway and the road was blocked. We finally made it by plane, and stayed a day to walk around Islamabad and Rawalpindi. Security measures in the hotel were huge, but we didn’t feel any danger when visiting the city. The saddest part was to see a country with so much poverty everywhere, that spends around 80%-90% of their budget in the army. For sure, another adventure that we will never forget! Good luck to everybody in the mountains! 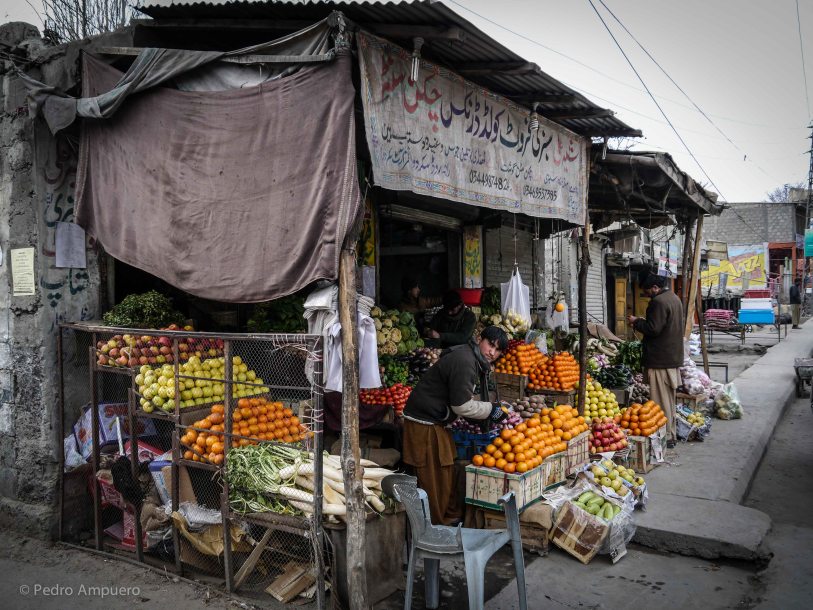 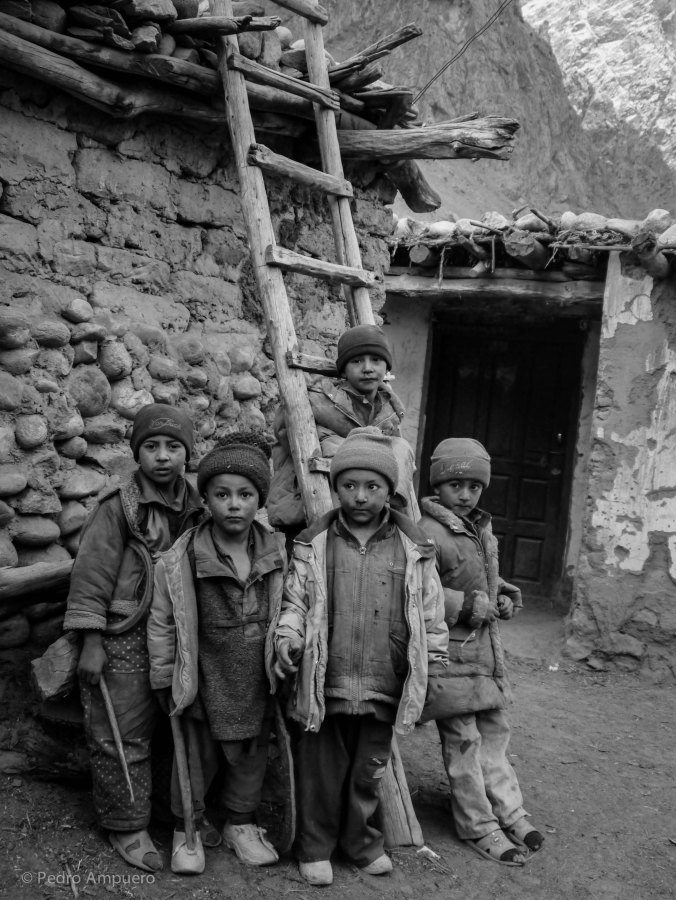 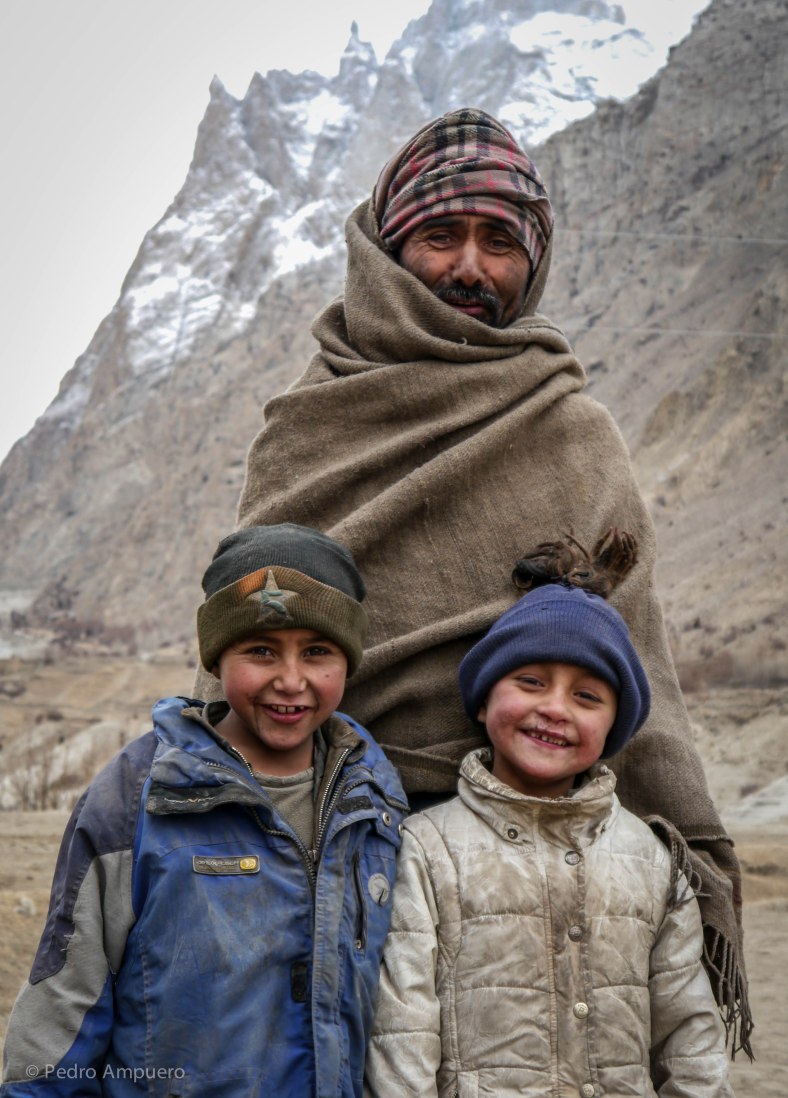 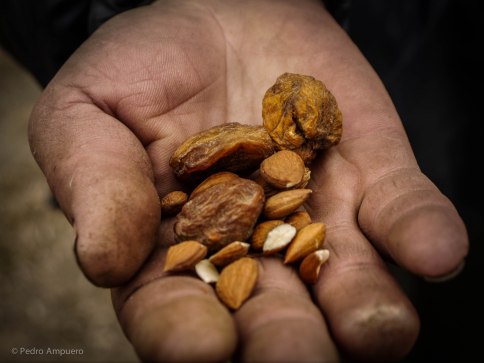 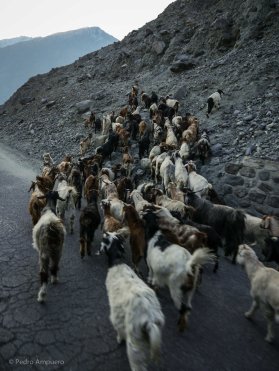